Providing Professional, Courteous Care That You Can Count On Since 1988 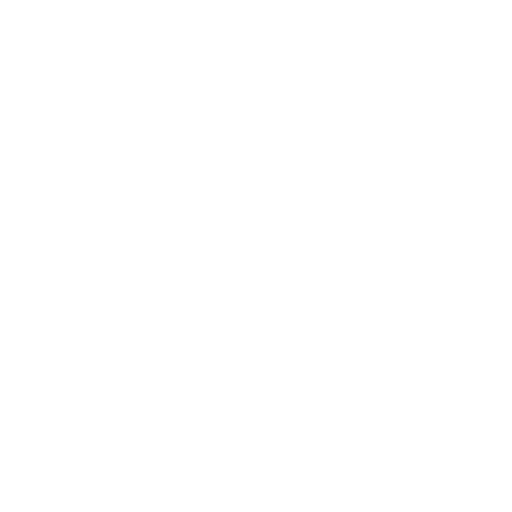 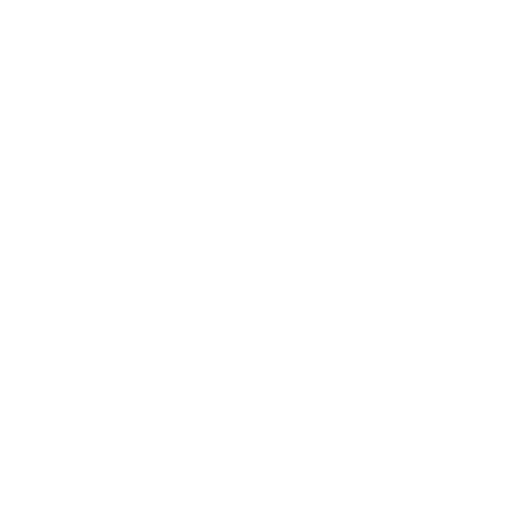 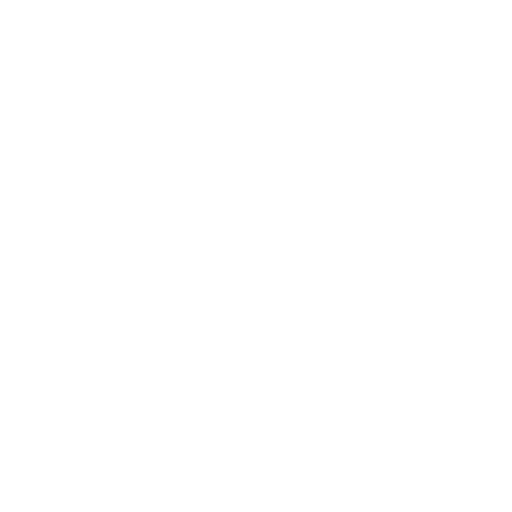 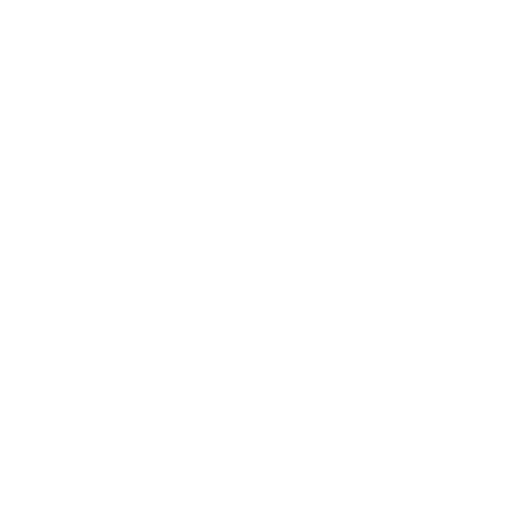 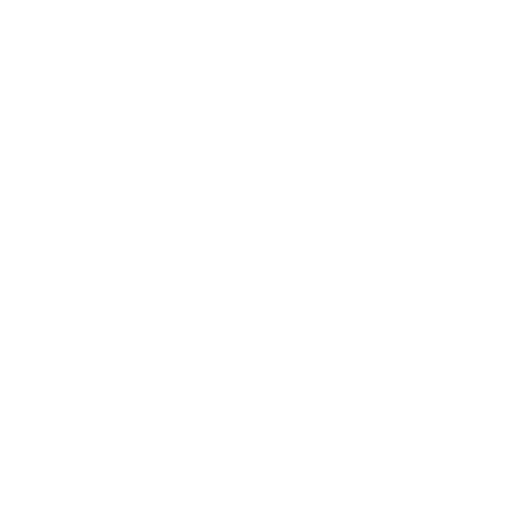 Get a Quote For Your Project

Protect your home or business and limit property damage with reliable emergency tree services from AAA Tree Service. From branch removal to stump grinding, our team has you covered every step of the way. Have all your hazardous trees removed the same day with AAA Tree Service. We have a dedicated team of certified experts that are committed to bringing you peace of mind when it comes to all your tree removal needs.
Call Us Now

We have been working with the public for over 30 years and understand the importance of maintaining vegetation around high voltage lines, gas lines, and water plumbing. Our professional workforce is here to help your residential or commercial property’s utility services to be restored as quickly and efficiently as possible.

We have been protecting commercial and residential properties alongside local fire departments for over 30 years. We provide a wide-range of wildfire mitigation and safety services throughout California. When it comes to fire prevention and fuel reduction we have worked with the USFS and CAL Fire for over 30 years. You will not get a more qualified team with the passion to prevent catastrophic wildfire. Any emergency our team is here to assist!

We provide many city work services including crane services, track lifts, debris hauling, air spade services and much more! No city work is too big for our team, give us a call today and see what AAA Tree Service can provide!

What Our Clients are Saying

"I just wanted to send a note of thanks and appreciation for Tony Garcia and the team. They have done a great job at our home in Twain Harte. We came back from a camping trip over the weekend and were pleasantly surprised to see that the crew had hauled the firewood up from a very steep hill. They had originally stacked the wood on the hill and we were planning on taking the time to haul it up ourselves. Much to our surprise, the wood was nicely stacked near our garage where we split the wood saving us hours of time and labor. That gesture was above and beyond and we greatly appreciate the work going into making our neighborhood safe from fire hazard. "

"I have a second home in Twain Harte, California. In early October ACRT on PGE’s behalf had determined that 18 trees along the edge of my property needed to be removed(16) or trimmed(2) because they were too close to the PGE power lines. One vendor dropped 8 of the trees on 10/15 leaving the trunks and slash to be dealt with later. AAA Tree Service was the other vendor that was given a work order to remove/trim some of the trees. On October 20th AAA Tree Services removed 8 trees and trimmed 2 trees. Although I was not at the house when the work was done, the foreman, Tony Garcia, kept me informed via phone as to what he was doing. The AAA tree crew came back the next week and chipped the slash including the slash from the 8 trees dropped by the other vendor. Yesterday I spoke with Tony and he has agreed to return later this week and remove the trunks/rounds that are still on my property. I am a retired Vice President of Pacific Bell and I have worked very closely with Abby Morgan the ACRT lead for Tuolumne County regarding the removal of trees from my property (over the last 2 years 25 trees have been removed by PGE). Yesterday I called Abby and gave her an update on what has happened to date with the 18 trees that were to be removed/trimmed. I was very complimentary about the work done by the AAA Tree Service team and the professionalism of Tony Garcia in keeping me informed. She is aware that the remaining trunks/rounds will be removed by AAA Tree Service later this week and she asked me to call her back next week to confirm that the trunks/rounds were removed."
Richard Motta

Dedicated to Safety for Over 30 Years

Have a question or would like to know how our services can benefit your home or business? Fill out our form online with information and a representative will contact you promptly.